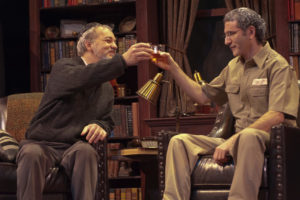 OUR MISSION: “CenterStage at the Jewish Community Center exists to entertain, enlighten and educate the Greater Rochester community by providing quality theatre that is relevant to the Jewish experience and has universal appeal.”

Current season information can be found at www.jcccenterstage.org