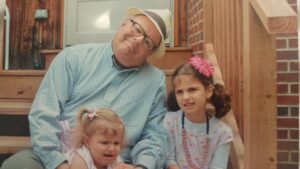 Phil Finkelstein is a Chicago based playwright.  His plays have been read at the Chicago Dramatists and the Minnesota Playwrights Center.  His musical comedy: The New Gig Economy played at the 2017 Minnesota Fringe Festival and his new musical: Green Bananas was slated for the 2020 Minnesota Fringe Festival until Covid hit.(It’s still awaiting its Premiere).  Phil is a member of the Chicago Dramatists, Minnesota Playwrights Center and the Dramatists Guild, His plays can also be found on  the NPX. he can be reached at phillip.finkel@gmail.com.