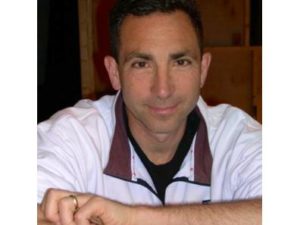 A sampling of plays with Jewish content. For a full listing, please visit Hank’s NPX page or web site.