Who / Projects (in show order): 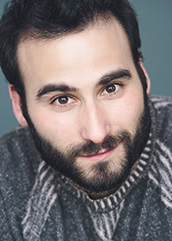 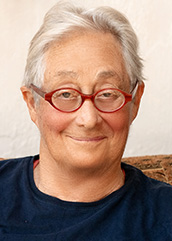 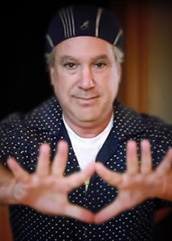 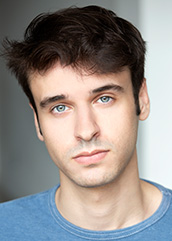 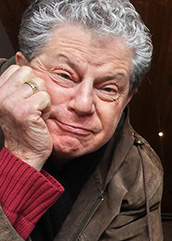 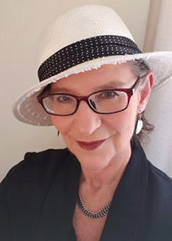 My Father’s Son; Searching for Identity written and performed by Avi Aharoni (USA)

A young Minnesotan searches for information about his late father’s life, and finds a story of immigration and assimilation. Along the way, he begins to find himself.

Having been born in a small village of Iran and then emigrating to Israel as a young teen, Avi Aharoni’s father persevered through much of the Middle East’s recent history. By going to work at 12 years old, he began supporting his loved ones; a common thread found throughout the rest of his life. At different points throughout the next several decades, he finds himself fighting in numerous wars, creating a family, starting businesses, creating yet another family, and eventually uprooting his life to move to the United States.

Avi serves as family archeologist as he unearths complicated family history and tracks his father’s immigration story from Iran to Israel to the U.S. At the same time he seeks answers about his own identity and belonging, grapples with society’s prejudices, and contemplates the tragedies and victories that come from lives fully lived.

In a little Jewish village in Poland in 1905, an unhappy young married woman falls in love with the attendant of the mikvah, the women’s ritual bath. The women are driven to kill the two men who threaten them, after which they flee the village for a new life in the big city.

Rachel visits the mikvah for the first time for her ritual purification before her wedding. She has been highly educated by her father and dreads being married. Chava, the mikvah attendant, illiterate and awkward, welcomes her. Rachel discovers that her husband demands an obedience she refuses to give. She turns to Chava for comfort. The two women fall in love. Rachel longs to run away with Chava to the big city, but Chava refuses. She cherishes her secure little world. Rachel finds a little book on the religious meaning of the mikvah and decides to teach an overjoyed Chava to read. Meanwhile, Rachel’s husband has become violent, which enrages Chava. A beggar spies the two women “under the covers” and threatens blackmail. Their attempt to pay him off goes awry. Chava ends up killing him. Rachel, now pregnant, gives her husband an overdose of his sleeping potion, which kills him. The two women flee to the big city to begin a new life with their baby.

How do we feel like we can belong safely in the world when the place we love and cherish the most is no longer safe? Set in one of the most quintessential North American Jewish experiences (summer camp), Summer of Semitism examines how Jewish youth today confront and process antisemitism, how it affects them, and furthermore, how they view themselves within the wider Jewish diaspora.

An online video adaptation of Sholem Asch’s groundbreaking 1906 Yiddish play re-set during the 1930’s in New York’s Lower East Side, directed by Bruce Bierman with Karen Sellinger as Assistant Director. The production created entirely on Zoom during the COVID pandemic with a cast of 17 actors features digital set designs by Jeremy Knight and an English translation by Caraid O’Brien with some Yiddish.

2021 Video production of God of Vengeance by Sholem Asch

Stranger in This Land by Si Kahn (USA)

150 years ago, members of two extended Jewish families leave Europe, hoping to build new lives in the United States and Canada, bringing with them generations of faith, poverty, tradition, hard work, superstition, and humor. Their journeys parallel the struggles of immigrants today to adapt to countries, cultures, languages, and ways of life often far different from the ones they left behind, and to confront the hardship, racism and violence they too often encounter.

Stranger in This Land was produced at Main Stage West in Sebastopol, California in December 2016. At that time, the musical was named Hope.

“It’s an especially timely and important piece these days. It speaks of immigrants, freedom, patriotism, terrorism and racism, all subjects that have held the country in thrall.”
-San Francisco Bay Area Theatre Critics Circle, December 2016

In a story that begins 150 years ago, members of two extended Jewish families in Europe are forced to become immigrants, hoping to build new lives in the United States and Canada, bringing with them generations of faith, poverty, tradition, hard work, superstition, and humor.

This is a deeply Jewish story. It’s also an Afghan story, a Hmong story, a Syrian story, a Ukrainian story.

In Stranger in This Land, we laugh to keep from crying.