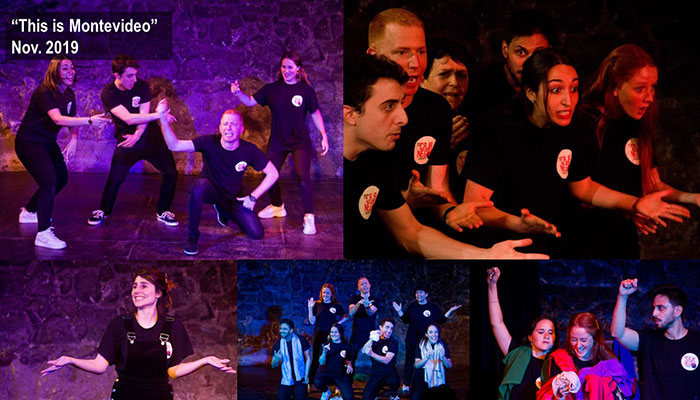 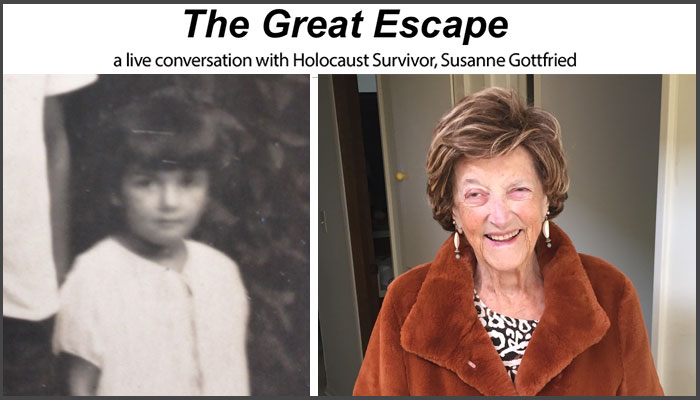 Susanne Gottfried shares her firsthand account of what it was like to flee Austria as an 11-year-old with her parents after Hitler assumed control and began his rein of terror. In an informal interview with her son, the 93-years young woman who was born Susie Kohn will talk about the early warning signs which caused her father to see the writing on the wall and the critical steps he took which enabled them to carve out an exit strategy on Easter Sunday 1938. She will also comment on the eerie parallels of Trump’s rise and the tragedy of watching a demagogue vilify everything this country stands for. 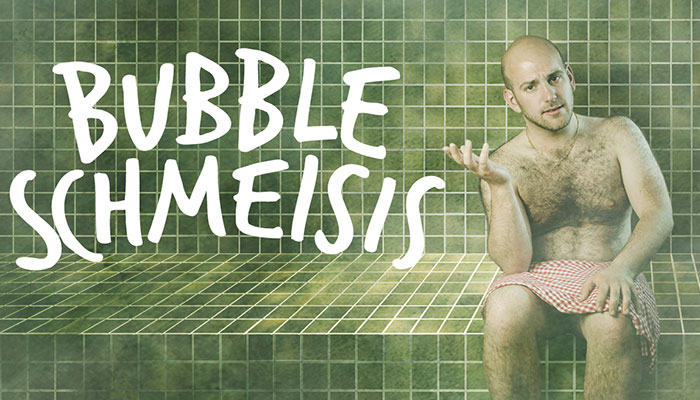 Bubbemeises is Yiddish, it translates as a grandmother’s story, a tall story, an old wives’ tale. Writer and street performer Nick Cassenbaum along with two klezmer musicians invite you into the warmth of the Canning Town Schvitz, East London’s last authentic bath house. Amongst the steam and ritual Nick will take you on a journey to find the place he belongs. Schlaping through summer camps, barber shops and Spurs games. Will he find what he was looking for? Bubble Schmeisis is full of intimate and personal true stories about identity, home and getting schmeised (washed) by old men. www.nickcassenbaum.com 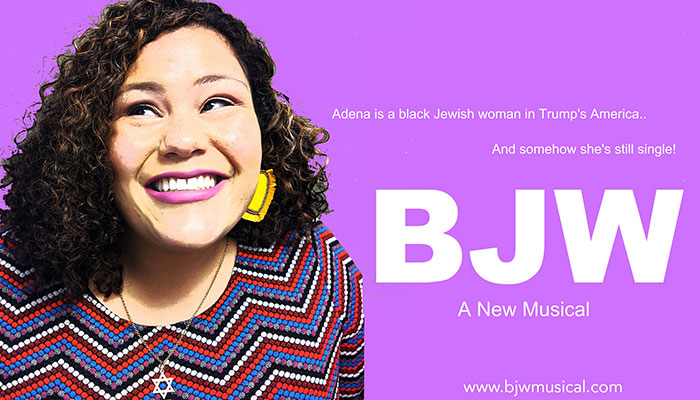 Adena is a black Jewish woman in Trump’s America. What could go wrong? This excerpt from the new musical comedy is one of several vignettes that sum up Adena’s experience working, dating, and trying to make sense of NYC life in 2020. 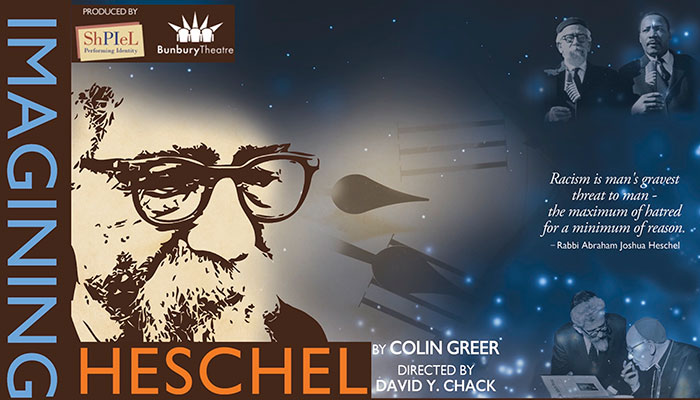 Imagining Heschel is about the great Jewish theologian and civil rights leader Rabbi Abraham Joshua Heschel. Depicting Heschel’s work against the Vietnam War, standing with Martin Luther King, and facilitating lasting change by the Catholic Church towards the Jewish people — ultimately Imagining Heschel is an impressionistic portrayal of the ongoing and inner struggle with supremacism towards the “other.” Jason Maina, who plays ‘Jonah’ said, “I am in this play because theatre is another way to protest and this is what the Civil Rights Movement meant – love, universality, crossing borders, and fighting the ideas of racism. It is a catalyst.”

Catch the latest in the April 2021 Newsletter!

Join or renew your AJT membership now for 2020! Your membership lasts 1 or 2 years from the date you pay for it.  Not sure if it’s time to renew? […]

We now look to you. How much can you contribute to help us continue to impact Jewish theatre around the world? $5,000: Creators Party $2,000: Builders Association $1,000: Advocate Group […]