Who / Projects (in show order) 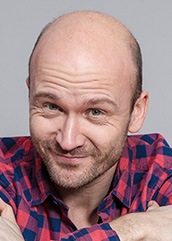 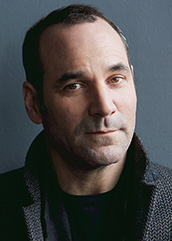 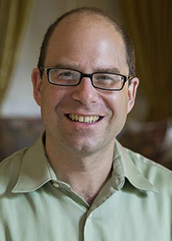 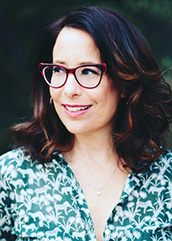 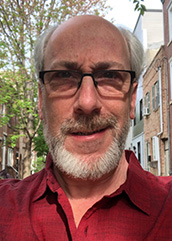 When the resident theatre at a Jewish Community Center commissions a new play about the Israeli-Palestinian conflict from a Jewish-Jordanian playwright, the Center finds itself pulled in several directions. In these polarized times when extreme voices on the left and the right threaten to pull America one way or the other, Settlements examines the difficult balancing act of holding onto the center.

In the midst of a personal crisis, Lizzie impulsively returns home seeking R&R, but instead is met by her aging grandmother Bella, who is obsessed with “remembering,” and her emotionally distant mother Sarah, who only wants to forget. As Lizzie goes down a rabbit hole of discovery, she finds herself unexpectedly unearthing generational secrets. Can the truth in fact set them free? With four generations of women on stage, Motherland is a time-bending drama about the importance of knowing your roots so you can reclaim your life.

Can we believe the news on the internet? Is it true that Jews will take over the world? Is it rude to eat with a fork in a Chinese restaurant? Is it inappropriate to change the Turkish TV channel… in a Turkish restaurant? How does all of this connect? In 90 minutes of Final Cut we will solve and answer, believe and refute all your questions, knowledge, presumptions and observations about the Jews. Or not!

The Trial of William Shakespeare by Alex Poch-Goldin (Canada)

Jewish Identity, Democracy and Theatre converge, when William Shakespeare is put on trial for hate crimes in 1947 British Mandate Palestine. An impassioned and harrowing exploration of anti-Semitism in The Merchant of Venice.

A British theatre company arrives in 1947 Mandate Palestine to present The Merchant of Venice for the soldiers stationed there. When the Jewish artistic director of the theatre refuses to let the company perform the play, all hell breaks loose, and William Shakespeare is put on trial for fomenting anti-Semitism with his creation of Shylock. Jewish identity, democracy and theatre converge, in this impassioned and harrowing exploration of anti-Semitism in The Merchant of Venice.

The Victim by Lawrence Goodman (USA)

Denise Davidowitz, an emergency room doctor, will tell you she’s devoted her life to helping others. She learned from her grandmother, a Holocaust survivor, about fighting injustice and serving the less fortunate. But after she goes through diversity training at her hospital, her views on race, privilege and Judaism are forever shattered — with life and death consequences for those around her.

*Artists marked with a * are members of Actors’ Equity Association (AEA) the labor union representing American Actors and Stage Managers in the Theatre.

We wish to express our gratitude to the Performers’ Unions:

through Theatre Authority, Inc. for their cooperation in permitting the Artists to appear on this program.