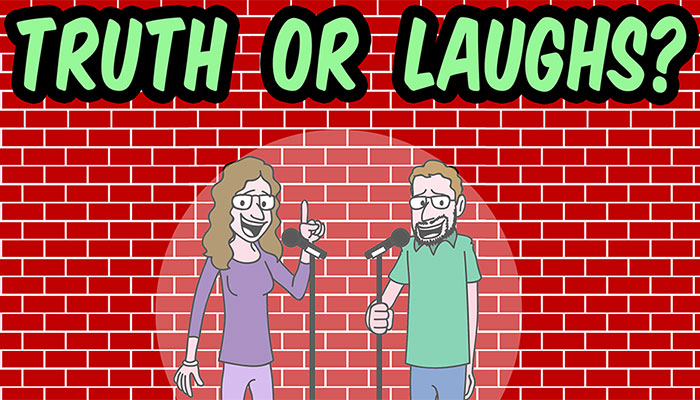 On Michelle’s wedding day, under the chuppah, in front of all of her friends and family, the rabbi called the bride to be “relentless.” Coming to her defense, her husband Ben said, “Hey! That’s why we’re here!” For as long as comedians have told stories, audiences have wondered, “Did that really happen?!?”* Join us for “Truth or Laughs?” – a virtual, interactive comedy show where you can win real shekels. Hosted by New York City comedy couple Ben Rosenfeld and Michelle Slonim, the show takes the audience behind-the-scenes of funny stories with hilarious reveals where the entire audience guesses what parts of the story are true and what was made up just for laughs. Please have your video on and microphone unmuted (if you’re in a quiet room). Seeing your smiling faces and hearing your laughs makes the show. *For those wondering, in real life, the rabbi actually called Michelle “relentless” but Ben didn’t defend her honor. truthorlaughs.com 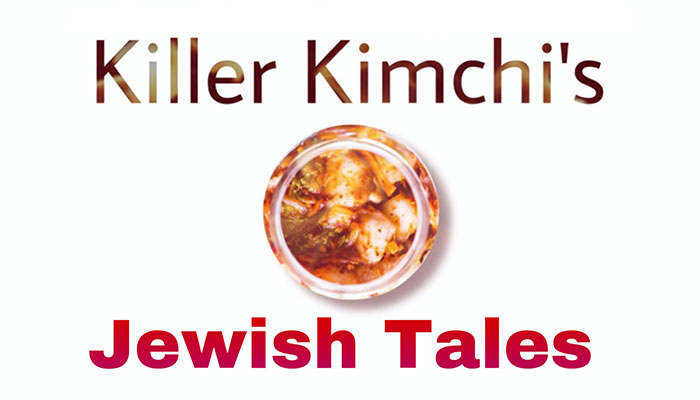 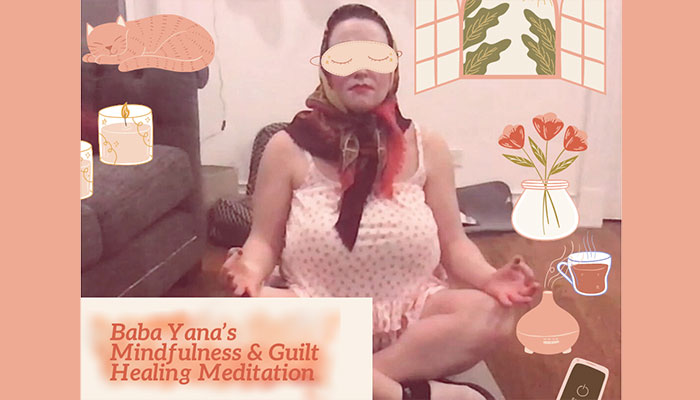 written and performed by Danielle Levsky (Chicago, IL)
Baba Yana, everyone’s favorite Soviet Jewish Grandma clown, was scheduled to lead a 10-part mindfulness and guilt healing meditation in an autumnal retreat in the woods of Wisconsin. Due to COVID-19, the retreat was canceled, so Baba is very excited to offer a sneak peek into her meditation for the Alliance for Jewish Theatre Conference online. 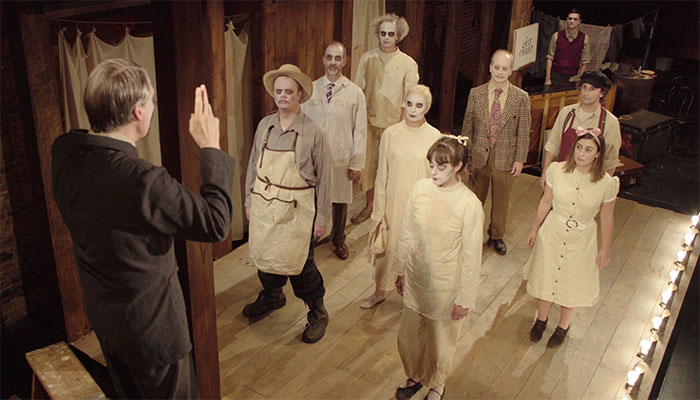 originally written by Karel Švenk in the Terezín Ghetto in 1944
reconstructed and reimagined by Naomi Patz, Playwright
Edward Einhorn, Director

The Last Cyclist is the film capture of a stage play based on a comedy originally written in the Terezín Ghetto in 1944 by Karel Švenk. Švenk, a young Czech actor/director, died on a forced march at the age of 28. Rediscovered, reconstructed and reimagined by Naomi Patz, it pits bike riders (read: Jews) against the lunatics (read: Nazis) who seek to destroy them. Through caustic, slapstick humor, the film – like the original – warns about the dangers of totalitarian behavior and the frightening extremes to which prejudice and bullying are leading today even as they did during the Holocaust. www.thelastcyclist.com

Ballad of the Triangle Fire / Bread and Roses 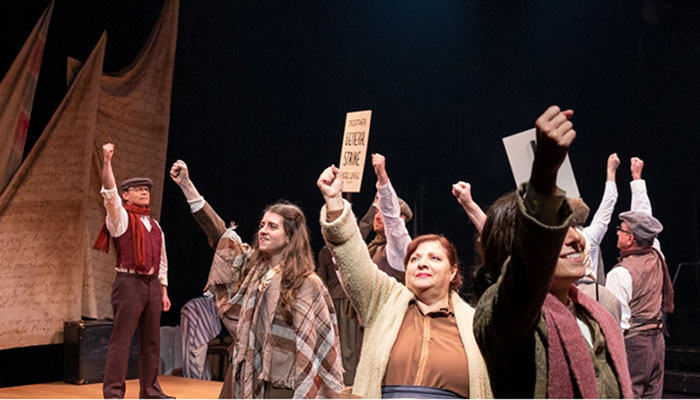 Presented by the Dora Wasserman Yiddish Theatre of the Segal Centre for Performing Arts, Montreal, Canada. A Yiddish world premiere of two iconic English songs: “The Ballad of the Triangle Fire” and “Bread & Roses”.

These songs commemorate the tragedy of the Triangle Shirtwaist Factory fire, which claimed the lives of 146 young women in March 1911, while highlighting the pioneering role that women played in fostering political, social, labour and economic reform in its aftermath.

As the song says: “Hearts starve as well as bodies; give us bread AND roses too.”

Description: A selection of performance projects chosen by AJT from AJT’s performance request for proposal. The third of three performance events.