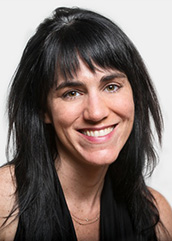 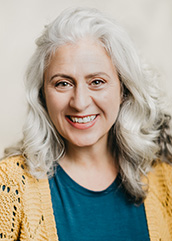 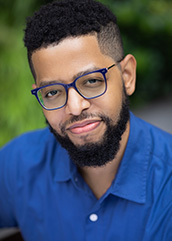 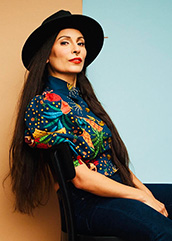 Description: An opening prayer, a land acknowledgement, and opening remarks will be given at the top of this session. A moderated keynote discussion about the future of our industry, the power of theatre in this moment, the influence of Jewishness on Leigh Silverman’s own work, and more. A question and answer period with attendees will follow. This event will open the conference. EVENT 1

This event will be recorded and made available to conference attendees for 30 days via a private link.

This event will open the conference. If you have questions, email conference@alljewishtheatre.org

About: Leigh Silverman has directed over 58 world premiere new plays and musicals.

She received the 2019 Obie for Sustained Excellence. You can read about her HERE and HERE